From a residential point of view, it is the biggest neighborhood in Barcelona, and due to its location usually also one  of the most expensive. 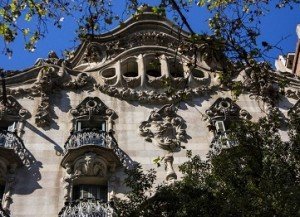 Eixample (or L´eixample) is divided into 6 different administrative areas :

The following three are on the right side of Passeo de Gracia :

On the left of Passeo de Gracia : 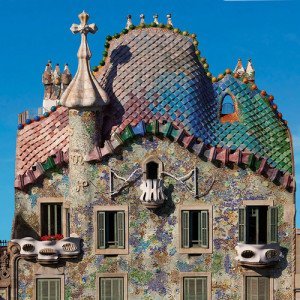 The two sides of this neighborhood are divided by by Calle Balmes, which is two streets away from the famous Passeo de Gracia. Famous for shopping, especially for luxury brands such as Chanel, Cartier, Armani, Rolex, Burberry, this street is also host to some of Gaudi´s most famous architectural works namely Casa Battló, and Casa Mila (aka La Pedrera).

Home to some very high-class apartment buildings with luxurious amenities, the area around Passeo de Gracia has become increasingly popular among the wealthier residents of Barcelona. Be sure to try out some of the incredible restaurants located on Calle Enrique Granados that mostly offer Catalan and Spanish cuisine, but upon further exploration you can even find Finish, Japanese and Italian. 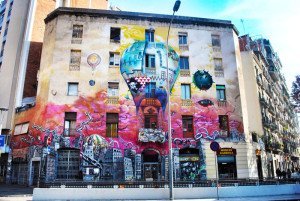 Moving further away to Fort Pienc and Sant Antoni, one can find cheaper flats, although still very central.  From personal experience, we can confidently say that these are some of the nicest areas to live in Barcelona due to its proximity to the city center, but at the same time being slightly removed from the busy touristic parts.

With many bars, cafés and excellent restaurants offering cuisine from all over the world, Sant Antoni is now regarded as one of the up-and-coming areas in Barcelona.

Being so centrally located means that transportation is always readily available.  Whether you´re looking for a bus, metro, Bicing or even taxi, you are never more than a few minutes walk away from finding your preferred method of transportation.