“The most exciting and beautiful city in Europe to live in!”

Surprisingly, according to data from January 2012, the rankings are as follows:

Pakistani, Italian, and Chinese. They are followed by expats from Brazil, France as well as most of the Latino countries such as Argentina, Peru, Colombia, and Venezuela.

If you´re still not impressed, allow us to quote Woody Allen, who referred to Barcelona as:

“The BEST city in the world!” 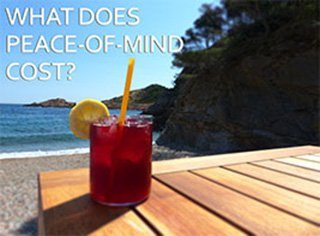