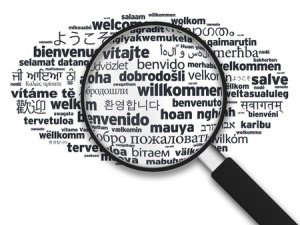 Moving to a new country like Spain where English is not the first language can be tricky, especially when it comes to administrative issues.  Even if you speak fluent Spanish, you might need to have certain documents professionally translated by a sworn translator that has been certified by the government.  This is usually required when you need translations of documents such as:

However there might also be a requirement for translation of documents that pertain to academic qualifications if you decide to come and study in Barcelona. They include:

We now offer a professional translation service where we employ the skills of a sworn translator, appointed by the Spanish Ministry of Foreign Affairs since 2003, and who is registered with the U.S., U.K, Australian and Canadian consulates. Our translator holds a Master´s Degree in International Business and has undertaken several courses on legal translations and terminology, as well as in commercial and financial translations.

While sworn translations can be performed in the combination of English-Spanish or vice versa, we can also offer translations from the following languages into Spanish:

General translation services that are also offered include:

FOR AN OBLIGATION-FREE QUOTE FOR YOUR TRANSLATION, SIMPLY EMAIL US FOR MORE INFORMATION BY CLICKING HERE